As a university, we acknowledge the many benefits we have of being in this place. It is a space we share with all living beings, human and non-human. It is an ancient space where others have lived before us. The monument created jointly by TCU and the Wichita and Affiliated Tribes reminds us of our benefits, responsibilities, and relationships. We pause to reflect on its words:

This ancient land, for all our relations.

We respectfully acknowledge all Native American peoples who have lived on this land since time immemorial. TCU especially acknowledges and pays respect to the Wichita and Affiliated Tribes, upon whose historical homeland our university is located.

TCU acknowledges the many benefits, responsibilities, and relationships of being in this place, which we share with all living beings. We respectfully acknowledge all Native American peoples who have lived on this land since time immemorial. TCU especially acknowledges and pays respect to the Wichita and Affiliated Tribes, upon whose historical homeland our university is located.

How and when to use it

The Land Acknowledgment should be used in print, online, and verbally at all major official TCU events (such as Convocation and Commencement), programs (such as DEI activities and special lectures), and other appropriate forums (syllabi, web pages, job descriptions and searches, student and employee orientations, etc.).

Using the full version of the Acknowledgment is preferable, but the short version may be more appropriate for some instances.

A gateway for reflection — and action

TCU’s Land Acknowledgment represents shared experiences between the university and Native American peoples. It is an invitation for individual and institutional reflection and a call to action.

We hope everyone in the TCU community will consider how the Land Acknowledgment can be expressed appropriately in their programs and activities. 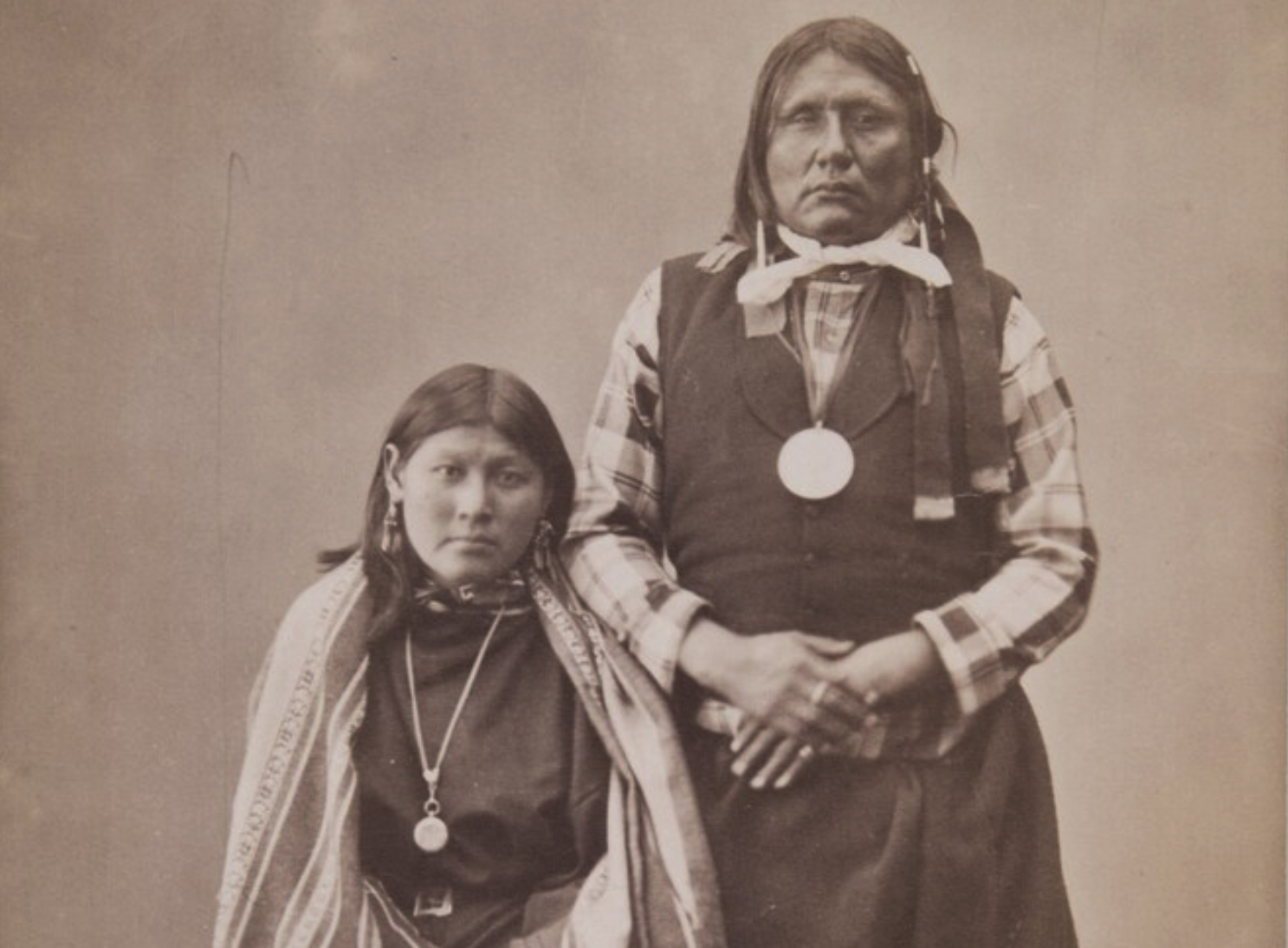 Why the Land Acknowledgment is important

The Land Acknowledgment helps remind and educate the TCU community about the long and diverse presence of Native Americans who precede and co-exist with our presence in this area.

The Wichita and Affiliated Tribes have lived for hundreds of years in a region stretching from what is now Kansas down to near Waco, Texas; including what eventually became the Dallas-Fort Worth metroplex. The Wichita, or Kir ikir?i:s, consisted of several bands of Caddoan-speaking peoples, including the Wichita, Waco, Tawakoni, Kichai (Keechi), Iscani, Taovaya and others.

The Caddo confederacy resided for centuries in lands located in portions of what became the states of Oklahoma, Louisiana, Arkansas, and Texas, with its western edges reaching into what would become the Dallas-Fort Worth metroplex.

The Caddo included three large groups: the Cadohadacho (“Caddo” became a shortened form which was eventually applied to all three groups), the Natchitoches and the Hasinai (who inhabited east Texas).

Other tribes have come at different times to what is called north and east Texas, residing for varying periods. These include peoples of the Comanche, Kiowa, Cherokee, and Alabama-Coushatta nations, as well as many others.

After Texas worked with the United States for more than a century to expel Native Americans from its borders, the Dallas-Fort Worth metroplex participated (along with other cities across the nation) in a federal effort to bring them back under the Indian Relocation Act of 1956, attempting to persuade Native Americans to assimilate into American society.

Today, tens of thousands of Native Americans live in the metroplex, representing over 200 tribal nations.

To shape the future, we must all look back

Contemplating our responsibilities and relationships means acknowledging that TCU’s presence on these lands ultimately resulted from Europeans, Texans, and Americans violently colonizing the region. After these lands were taken by force, they were continually re-distributed to non-Natives through various land systems.

Throughout its history TCU benefited from these systems. The time has come to consider these ongoing legacies of injustice and pain.

How did historical events benefit TCU?

Native Americans were forced from the area that became the Dallas-Fort Worth metroplex, and Non-Natives almost immediately began colonizing the region and re-distributing these lands.

TCU, founded in 1873, eventually came to possess and benefit from these lands through systems established in the wake of General Tarrant’s attack.

A new era of acknowledgment and respect

We seek to root out colonizing attitudes and actions and to humbly build healthy relationships with Native American nations and communities throughout our university’s departments and programs. 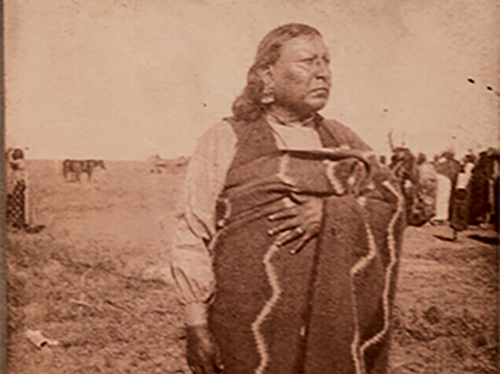 To further explore and understand TCU’s place in history, we suggest these essays: 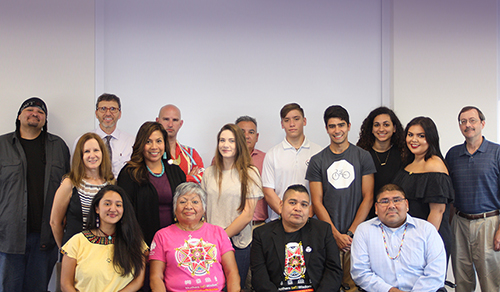 2016-18 Working with the Wichita and Affiliated Tribes to create a Native American monument between Reed and Jarvis Halls; the text of which is incorporated into the university’s Land Acknowledgment. Learn more about the meaning and the process behind its development.

The historical Native American photos on this page are from the Amon Carter Museum of American Art Collection, Fort Worth, Texas.