Diversity, Equity and Inclusion (DEI) are three concepts that currently excite strong passions on the TCU campus. During the series of town hall meetings that addressed the four framing goals discussed in this report, each of the four meetings and subsequent reports emphasized DEI. This was particularly the case with Goal #3 which dealt with, amongst other things, the culture of the university. 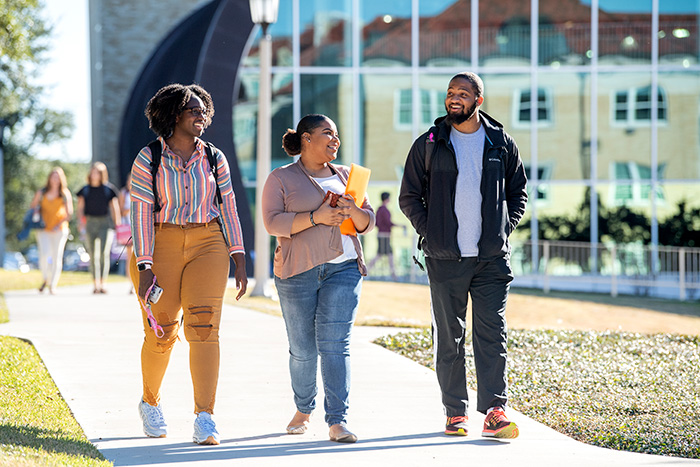 While TCU, with its strong Christian heritage, has always promoted strong ethical values and principled secular behavior, the current passion is aligned with a national upsurge in concerns about the basic fairness of values held in this country. The ongoing national debate unites the dialogues of race and gender, with their themes of privilege, wealth disparity and unequal opportunity, in a way that is of particular appeal to young folk in higher education. It is important to recognize that the debate cuts across conventional academic boundaries and thus predicates a broad-based response by the university. The university, through direct action by the Chancellor, Cabinet members,Student Affairs staff and many faculty, has responded thoughtfully and strategically to the challenge.

In this report we have considered suggestions from all four thematic reports. One thing that should be emphasized is that DEI is a complex composite in which the three component words do not have equal value. Diversity is an attractive numerical concept no doubt, but it is but a precursor to Equity, which is itself a platform for Inclusion. An inclusive TCU will be a place where all are welcome and no one is excluded on any rational basis – it will be a happy, healthy place with a deep soul.