(This story by Shelley Hulme originally appeared in the Nov. 19 issue of TCU This Week.

The increasing demand for workers in military service and on the home front during World War II proved a boon to black workers, allowing them to make significant contributions to both the war effort and the American economy. Little is known, however, about the struggles for dignity and respect that these employees endured while working these “good, government jobs.” 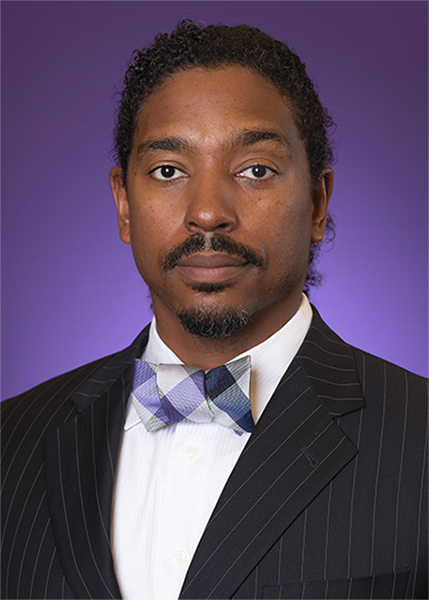 In his writings and through his teaching, Gooding combines a love of history with a fascination of the media to focus on African American history, critical race theory and contemporary media, which he analyzes to identify racial patterns that appear benign but have problematic historical roots. His most well-known work thus far is You Mean, There’s RACE in My Movie? The Complete Guide to Understanding Race in Mainstream Hollywood.

Read more in TCU This Week.