Harassment and discrimination that occurs based on one or more of the following protected characteristics are prohibited by law and TCU Policy 1.008:

The unlawful treatment of an individual based on the individual’s age, race, color, religion, sex, sexual orientation, gender, gender identity, gender expression, national origin, ethnic origin, disability, predisposing genetic information, covered veteran status, and any other basis protected by law that unreasonably interferes with or limits an individual’s ability to participate in or to realize the intended benefits of an institutional activity, employment, receipt of reasonable accommodations or other resource.

Examples of discrimination behavior may include the following:

Generally, harassment is a form of discrimination that is that is unwelcome verbal or physical conduct based on an individual’s age, race, color, religion, sex, sexual orientation, gender, gender identity, gender expression, national origin, ethnic origin, disability, predisposing genetic information, covered veteran status, and any other basis protected by law that is severe, persistent or pervasive that it would create a hostile work or learning environment.

A bias incident is an act or behavior motivated by the offender’s bias against another’s identity which may include but is not limited to, race, color, religion, sex, sexual orientation, gender identity, gender expression, national origin, immigration status, age, disability, genetic information or covered veteran status. Bias occurs whether the act is intentional or unintentional, may be directed toward an individual or group and may be initiated by an individual or group. A bias incident may contribute to creating an unsafe or unwelcoming environment.

Racial and Ethnic Stereotype Themed Events - Student organizations or individuals who host theme parties that encourage people to wear costumes and/or act out in ways that reinforce racial and/or ethnic stereotypes are bias incidents that do not reflect an inclusive community.

Bias in the Classroom - Instructors who make comments based on assumptions, biases or stereotypes about a protected class of people, i.e. females, religious minorities, racial minority groups, or people with disabilities are exhibiting behaviors that would constitute a biased incident.

Bias in the Work Place - Making comments, jokes, or gestures based on protected class identity may create a hostile work environment. Even displaying pictures and items that convey sexually inappropriate messages may also contribute to the climate in the workplace.

A microaggression is defined as “brief and commonplace daily verbal, behavioral, or environmental indignities, whether intentional or unintentional, that communicate hostile, derogatory, or negative...slights and insults. (Wing Sue, 2007) A microaggression, while inappropriate and sometimes hurtful, does not rise to the level of illegal harassment or discrimination in most cases.

Microaggressions in the Classroom:

Microaggressions in the Workplace:

Microaggressions in the Community:

A hate crime occurs when there has been a violation of a state's criminal laws, and that violation of the law was motivated, in whole or in part, by the offender's bias toward the victim's actual or perceived age, color, disability, gender identity or expression, genetic information, marital or familial status, national or ethnic origin, race, religion, sex, sexual orientation or veteran status. 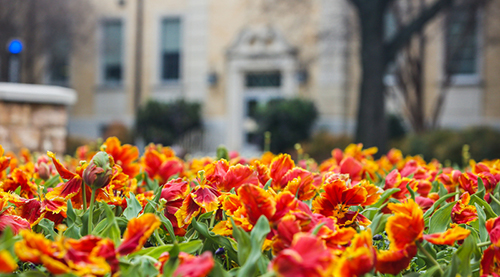 The OIE will respond to allegations of discrimination, harassment, retaliation, and sexual misconduct, including Title IX reports. 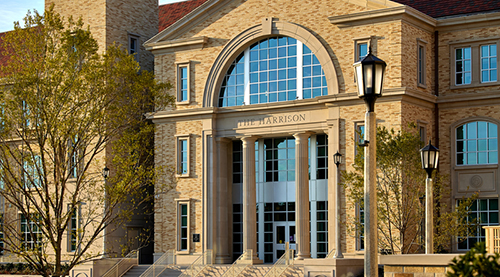 Where to Find Us

The OIE is located in the new administrative building, The Harrison, in Suite 1800.